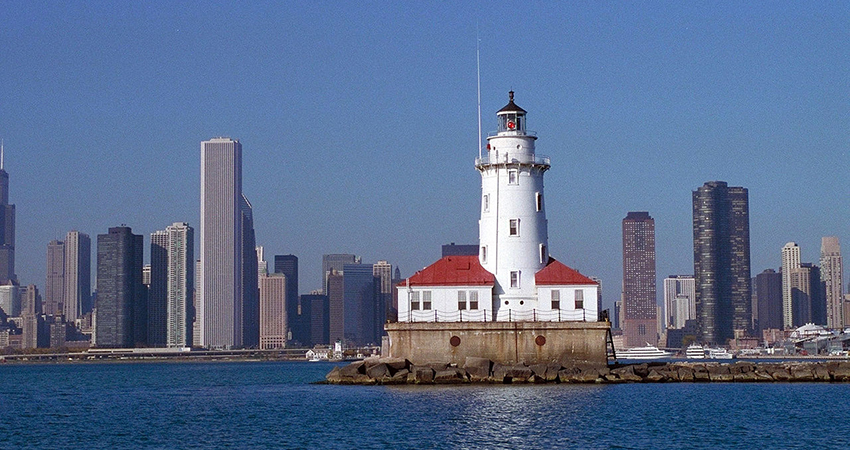 Feds to city: Give us back Chicago Harbor Lighthouse! 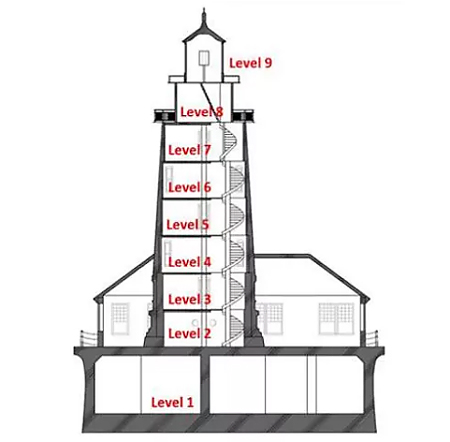 The city of Chicago has been unable to do anything with the deteriorating lighthouse in a decade of ownership.

The federal government is clutching its pearls at how the city has taken care of the Chicago Harbor Lighthouse since it transferred ownership of the aging icon more than a decade ago — and now they want it back.

In particular, they scoffed at the idea of turning the lighthouse into a luxury hotel with a helicopter pad; two Chicago developers floated that concept, but it stalled then died in the spitballing phase after both concluded it’d be too tough to turn a profit.

The city has owned the lighthouse since the Coast Guard, National Park Service, and General Services Administration signed off on handing over the deed in 2009 under an agreement the city would figure out a way to restore the deteriorating building for public use and education.

Similar arrangements have been made for other lighthouses around the country since the National Historic Lighthouse Preservation Act of 2000 provided the blueprint.

The city initially hinted at the possibility of turning the lighthouse into a museum with a cafe. The idea of a bed and breakfast was kicked around. A ready supply of curiosity seekers could be ferried over from nearby Navy Pier, the thinking went.

Subscribe to our newsletter and stay up to date with our latest news and deals.